Difference between revisions of "Kampf/en" 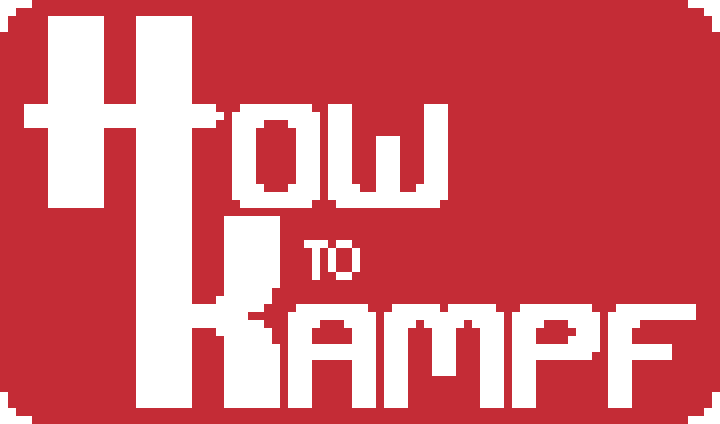 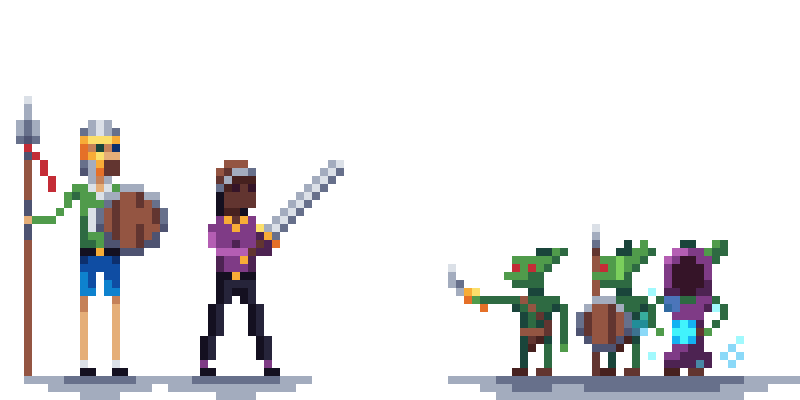 The amount of damage inflicted depends on the weapon used. The damage is rolled with xd10, where x varies from weapon to weapon (see Weapon types / damage below). . If the character's health drops to 0, the character dies immediately. If a player gets a critical hit with his weapon (see Throws & Tests), the damage is doubled.

Retrieved from "https://howtobeahero.de/index.php?title=Kampf/en&oldid=21657"
Categories:
Cookies help us deliver our services. By using our services, you agree to our use of cookies.