Cookies help us deliver our services. By using our services, you agree to our use of cookies. More information
Help

From How to be a Hero
Jump to: navigation, search
This page is a translated version of the page Kategorie:Charaktererstellung and the translation is 100% complete.
Other languages:
Deutsch • ‎English

In How to be a Hero three types of skill sets form the basis for your character and its Abilities: Actions, Knowledge and Social.

These skill sets indicate your character's Abilities in a particular field of skills.

If you want to perform an action you never learned explicitly, you must attempt a roll on the value of the skill set to which the corresponding action belongs.

What do these skill sets mean? 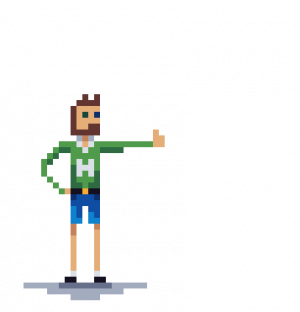 You will find more details in the articles Actions, Knowledge and Social. 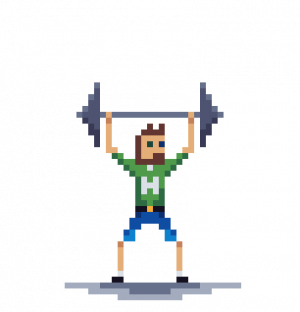 Skills of the action category are always physical, whether you are trying to lift a heavy object or are using fine motor skills to craft a wooden figurine from raw wood.

Here are a few examples of typical skills that are categorized as actions: 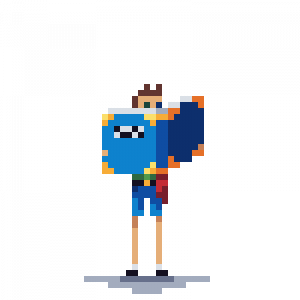 Abilities/Skills, which find their roots in the knowledge category, are often neutral and analytical.

Examples for this would be abilities, which make great use of knowledge and education, such as foreign languages, tracking and herbalism.

Here are some examples for skills found the knowledge category: 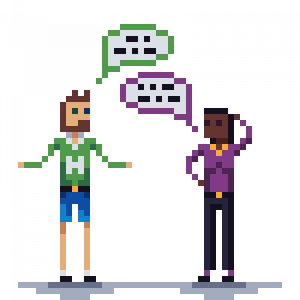 Bargaining is a hard trade!

Social describes abilities and skills that have to do with all things interpersonal.

That, for example, could be lying or manipulation, even more passive abilities such as profiling.

Other abilities, like trading, are also part of the Social category:

Abilities are, as the name suggests, skills that your character explicitly has learned or mastered. Instead of rolling for a skill set it’s always advantageous to use a suitable ability instead.

Abilities are always categorized in either of the three skill sets. If you are uncertain which ability belongs into which category of skill sets, the GM will decide for you.

You can find detailed information on this in the exemplary character creation.

Eureka points offer you the opportunity to take fate into your own hands. And here’s how it works: 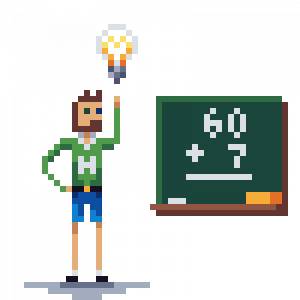 Eureka points allow you to reroll a messed up check, as long as the initial roll was not a critical fail. Take your calculated basic value of each category Action, Knowledge, and Social and divide it by ten again. These are now your eureka points.

No cheating! You round to the nearest whole number e.g. if you have the basic value 12, you get one eureka point in this category. If you have a basic value of 15, you get 2 eureka points. They are only valid for their corresponding group.

This means you can’t use a point meant for Knowledge for a messed up running test (Physical). When a eureka point is used it is gone for the moment.

So, if you have just a single point in a category, think twice about when to use it.

After all the explanations we have finally reached the actual character creation. If you want to look up any details, just take a look at the boxes labeled To look up that you can find on the Skill Sets and Abilities pages.

A short preamble: every human being is better - or worse - at doing certain things than others are. Some skills are easy to learn while others will be more of a challenge. As an example, if a person is physically fit, they are most likely working out in one way or another, and thus have more stamina than others.

A person who graduated from university usually has a broader range of knowledge and a stand-up comedian is probably good with people in some way.

Thus, the scores you get in your skill sets are based on the values in your Abilities. 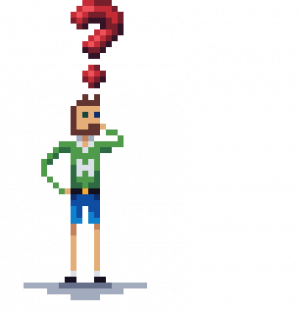 Where did you get my character sheet from?

Divide by ten to receive the values… 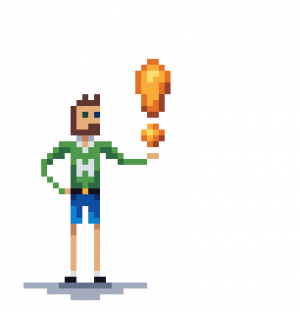 Divide by ten again to get the eureka points ...

and finally sum it up! 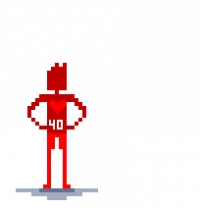 Each character starts off with 100 HP. Once their HP drops below 10, the character falls unconscious and needs medical attention. Should his HP drop to 0, the character dies. When a character is badly wounded by a single attack and loses more than 60 HP at once, he passes out as well and is therefore no longer able to parry or attack.

He also needs medical aid in order to be able to fight and act again.

This chapter describes an optional module. It’s especially recommended for game-masters and players who have already gained some experience in pen-and-paper universes and/or want to add a little more “spice” to their character. You can skip this part if this is your first pen-and-paper.

Every person is different. Some people are even restricted or inherently have some special advantages. These differences are described very well in their abilities, but a person is more than just their abilities. Even for an experienced role-player it can be a challenge to represent these other characteristics. Because of this, player and gamemaster can give their characters the final touch with disadvantages and characteristics. Of course, these characteristics and disadvantages are a great opportunity for the game-master to challenge the characters individually.

Abilities describe the strengths and advantages of a character which you can use as a tool to overcome problems. Furthermore your character can have disadvantages which can restrict you in some situations.

These disadvantages are marked with a minus in its skill sets but do not affect the calculation of the talent-value or ability-value and do not receive a bonus from the talent-value . If the game-master or the situation dictates, you roll the dice to your disadvantages in the usual manner. If your dice eyes count less than the disadvantage value, the expected event occurs.

Agnes has given herself a disadvantage “irascible” with -20. If the dice roll result is less than 20, her character reacts to the insult with unbridled rage. If the dice result is above that, she ignores the provocation. In this case the appropriate skill setswould be social, but this can always be clarified with the game-master.

As compensation, you can work out a proportional bonus together with the game-master. These can be additional items, better finance, more skill or life points. However, it should be ensured that the malus is taken into account and played out in the game in an appropriate manner. The higher the bonus received, the more influential the disadvantage must be.

Tobias plays a socially incompetent character. But since he wants to give his character even more depth and wants to have another 40 points on computer knowledge, he agrees with his game-master that he gives his character the disadvantage “neurotic”. He commits himself that his character compulsively always wants to keep everything clean and tidy. For Tobias, this clearly influences the course and style of play. After some negotiations he receives 35 additional skill points from the game-master.

Jonas has taken the characteristic "pacifist". When Susanne gets into a fight with the salesman, his calm disposition and conciliatory nature allow him to deescalate the situation and prevent an argument before anyone notices them. A little later the group is ambushed and has to face the fight. Jonas has to rely on his friends to remedy the situation, as he lacks any fighting experience, but also the will to take physical action against another person.

In the following you will find some examples of characteristics. Even though every player and game-master may should of course give free rein to his creativity to design his own suitable characteristics. Thus, characteristics limit your ability to act, but also expand your options in other situations or open up completely new paths.

Use of eureka points

When you want to use your characteristics to your advantage, you can pay an eureka point.

Alex wants into the club without paying and claims that the bouncer has to allow him VIP-entrance. To do this he pays an eureka point and is actually let in without paying or standing in line.

If a characteristic is interpreted as a disadvantage for the character, the player can earn an eureka point.

The Gamemaster explains that all eyes are on Alex as he enters the bar and one of the security personnel goes backstage immediately. Alex correctly notices that that sounds like a disadvantage caused by his characteristic “Celebrity” and receives an eureka point that he can use later.

This category has only the following subcategory.

The following 9 pages are in this category, out of 9 total.